"Roy was an amazing talent whose smile and dexterity on a guitar would always light up the biggest of rooms. His down home way of making the most difficult of licks and runs seem almost possible for us mere mortals will be missed on every fret board from here to the ends of the earth.” — John Schneider

Watch this classic footage of Schneider and Clark together on Hee Haw: https://youtu.be/vV-9CDy70EY

Schneider spent the past few months competing on ABC’s Dancing With The Stars. He will return for the finale on Monday, November 19 to perform his latest single ("Walk A Mile In My Shoes") live. 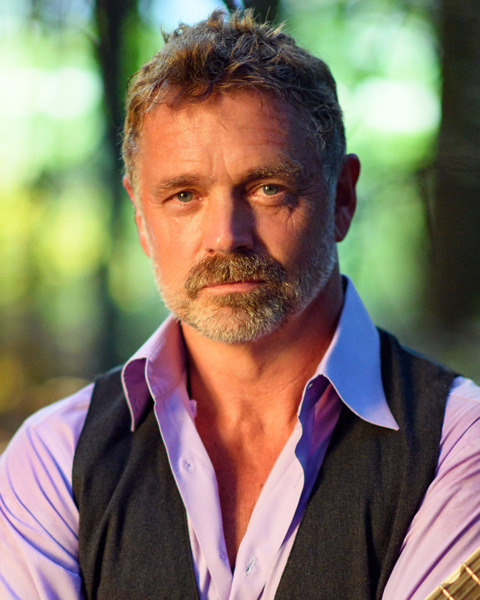