Wednesday, March 27, 2019 — When Dry Bar Comedy started posting stand-up material from comedian Jeff Allen last month, they soon discovered something many comedy fans have known for decades… Jeff's rapid-fire humor, which centers on marriage and family, is a hit with all ages. Dry Bar began posting Jeff’s performances last month, and the six videos have amassed over 35 Million views to date on Facebook and YouTube.

Tour dates for Jeff's upcoming The America I Grew Up In Tour will be announced on April 1st. The tour will run through 2020, putting him in front of comedy fans from coast-to-coast.

Regarded as one of the premiere clean comedians working today, Jeff began his career in comedy clubs in 1978. Humiliated by the low pay and lack of respect, Jeff turned to drugs and alcohol, nearly destroying his marriage, family and career. He got sober In 1987, found God a decade later, and then did what all good comedians do…. found the humor in it all.

A live comedy favorite, Jeff has headlined numerous tours and performed at the most prestigious venues in the world, including the Aspen Comedy Festival, Montreal's Just for Laughs Comedy Festival, Grand Ole Opry, National Prayer Breakfast, Bill Gaither’s Homecoming tours, a Presidential Inauguration and more. In addition, Jeff has also performed for American troops around the world, including in Bahrain and on ships in the Persian Gulf and the Indian Ocean.

His extensive television appearances include Showtime, Comedy Central's Premium Blend, VH1's Standup Spotlight and more. He starred in the critically acclaimed film, Apostles of Comedy, the syndicated comedy series, Bananas, and his own Odyssey Channel/FamilyNet one-hour comedy special, Happy Wife, Happy Life, which was also the title of his PAX TV sitcom pilot. Jeff was also featured in the Warner Bros. comedy film, Thou Shalt Laugh. 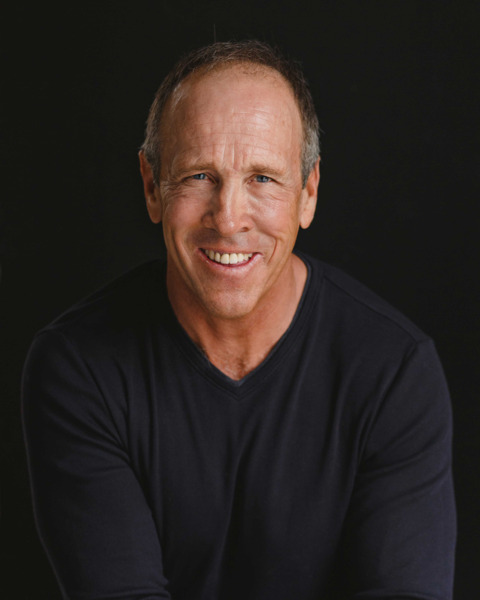