Zion’s Joy! will perform their new single, “What Would Heaven Look Like.” The song unexpectedly made news headlines last week after Facebook flagged the music video as “political content” and blocked the video from the social media platform. Extensive media coverage followed, including an interview with the New York Times (July 5) and a prime time interview with Dana Perino on Fox News Channel (July 6).

Facebook ultimately restored the video and apologized to the group. In a statement, Facebook said "we made an error by deleting the original post. As soon as we identified what happened, we restored the post since it does not violate our community standards and have apologized to Zion's Joy.”

“Zion’s Joy! is honored to have been invited to appear with Gov. Mike Huckabee on his successful new prime time program,” says the group’s founder, Robert W. Stevenson. "We’re grateful for the opportunity that so many media outlets have provided us this past week, and now we look forward to performing for America on HUCKABEE this weekend!"

“What Would Heaven Look Like” is the title track from their upcoming album due later this year from Habakkuk Music/InGrooves/Universal. 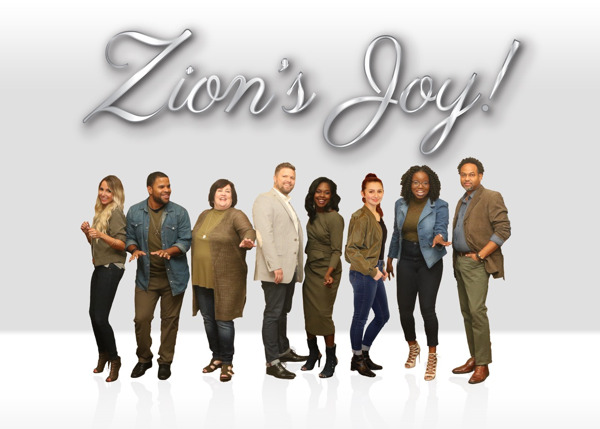