Tuesday, July 30, 2019 — First arriving on the scene in 2018, the Los Angeles-based modern worship group Firma Collective has been impacting radio this year, spending 5 weeks on the Billboard Christian New & Noteworthy Chart and more than 10 weeks on the CMW Worship Chart with their debut single, “Mercy’s Tree” (feat. Lexi Jones). Spotify alone has racked up more than one million streams.

The group is following up their debut success with their second single, “Be Thou My Vision (Surrendered to You),” featuring the smoky, magnetic vocal chops of Matthew Scott, a dynamic young worship leader from Greater Los Angeles.

Both singles are featured on Firma Collective’s debut 7-song EP, Songs For Every Soul —the first release from Firma Music Group, a new Christian Music label founded by Hollywood heavyweights Joel Weldon and Tom Mgrdichian. The pair initially set out to connect entertainment industry talent to the local worship community with the goal of creating music that blesses the Church. Powerful young worship leaders Lexi Jones and Matthew Scott were added to the roster for this first release.

Mixed by the legendary Brian Reeves (U2, Miley Cyrus, Selena Gomez, etc.) and produced by Firma Collective’s Tom Mgrdichian, (Earth Wind & Fire, Stevie Wonder, Dave Matthews), Songs for Every Soul is a “Must Add” to your playlist with fresh, newly-minted songs for Christian music listeners worldwide. 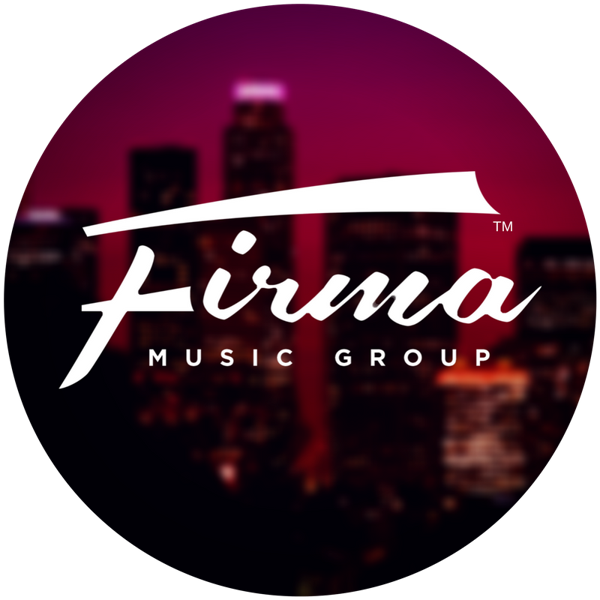