For several years, the Banerjeis have produced community events in the Toronto area, and they have frequently used Facebook to promote them on their page Christian Music Festival, with phenomenal results. But this year, that changed. Their attempts to boost October’s Christian Music Festival event failed, as did attempts to boost a GoFundMe page associated with the event. Assuming that it was a glitch, they reached out to Facebook. And the results were shocking.

In a series of emails from “Ryan” at Facebook, the Banerjeis were told that Christian Music Festival is a "political account.” The annual Christian Music Festival is not a political event. Instead it is a celebration of faith and freedom. Diverse and multi-ethnic Christian groups and musicians from a variety of churches and cultures participate in this event held at Nathan Phillips Square, a premier location. They come from different parts of Canada and the United States to express their freedom in music, drama and the arts.

Coincidentally, Gospel group Zion’s Joy was one of the featured performers at this year’s Christian Music Festival. The group made news headlines in July after Facebook flagged their music video as “political content” and blocked the video from the social media platform. Extensive media coverage followed, including interviews with the New York Times, Fox News Channel and TBN’s Huckabee, after which Facebook restored the video and apologized to the group in a written statement.

Facebook’s chat support insisted that the Banerjeis sign a non-discriminatory form even though they have never been accused of discriminating against anyone. They gladly signed the form, assuming that it would resolve the matter. But it did not. Facebook then asked for permission to access Molly's account. She gave consent with the assumption that they were correcting the issue. But again, no resolution.

Facebook is also blocking promotion efforts for Christian Music Festival’s upcoming “I Stand With You” prayer vigil in support of the Jewish people, scheduled for Sunday, November 11. This is a community event in support of victims of the Pittsburgh massacre.

Additionally, attempts to promote Jay’s political page, Jay Banerjei for Scarborough Guildwood, are also being blocked. He’s currently running for public office as a Conservative Member of Parliament in Canada.

“We keep watching the news on how Christian ministries and the Conservatives are being targeted by Facebook,” says Molly. “I never thought this would ever happen to us. This has been frustrating and very disappointing.” 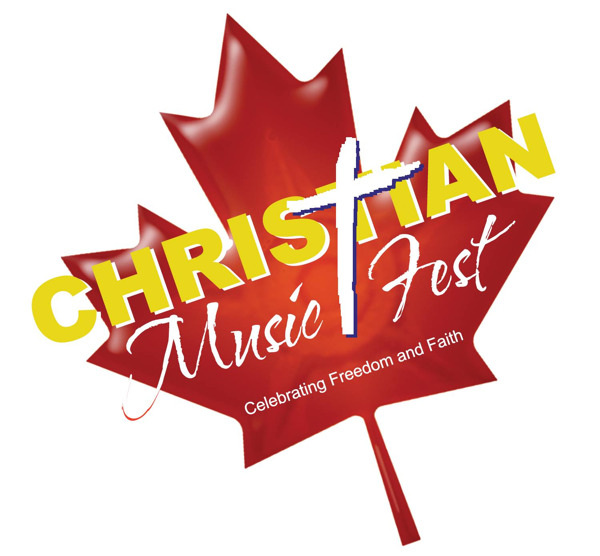